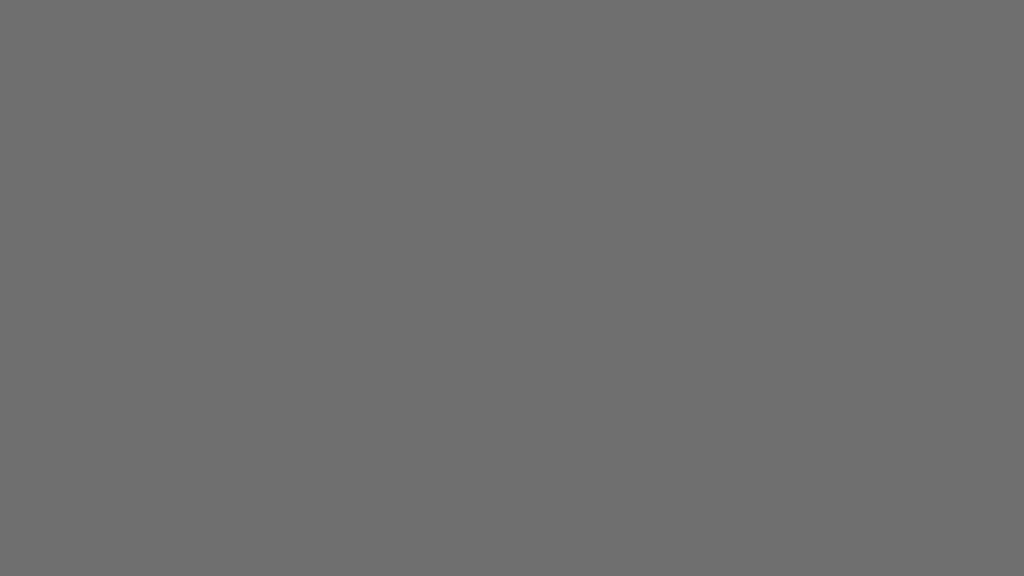 With over a decade of unfurling alternative Burns Nights under their belts, Neu! Reeke! are perhaps the best placed cabal in Scotland to conjure an atypical Burns Night that’ll ruffle feathers and arouse the senses. Yes, there’s poetry, whisky and a plate of scran (canteen style and haggis-led). Yes, they’ll be paying fond tribute to the great Bard Rabbie. Yet expect alongside that a fiery mix of music, DJs, and avant-garde animation from Neu! Reekie!’s gaggle of mavericks and mischief makars.