THE TWILIGHT SAD – STRIPPED BACK

Burns&Beyond are proud to present a very special evening of stripped-back, intimate live performance from The Twilight Sad. One of the most important bands to come out of Scotland in recent times, the band will be performing songs from across their critically acclaimed body of work. 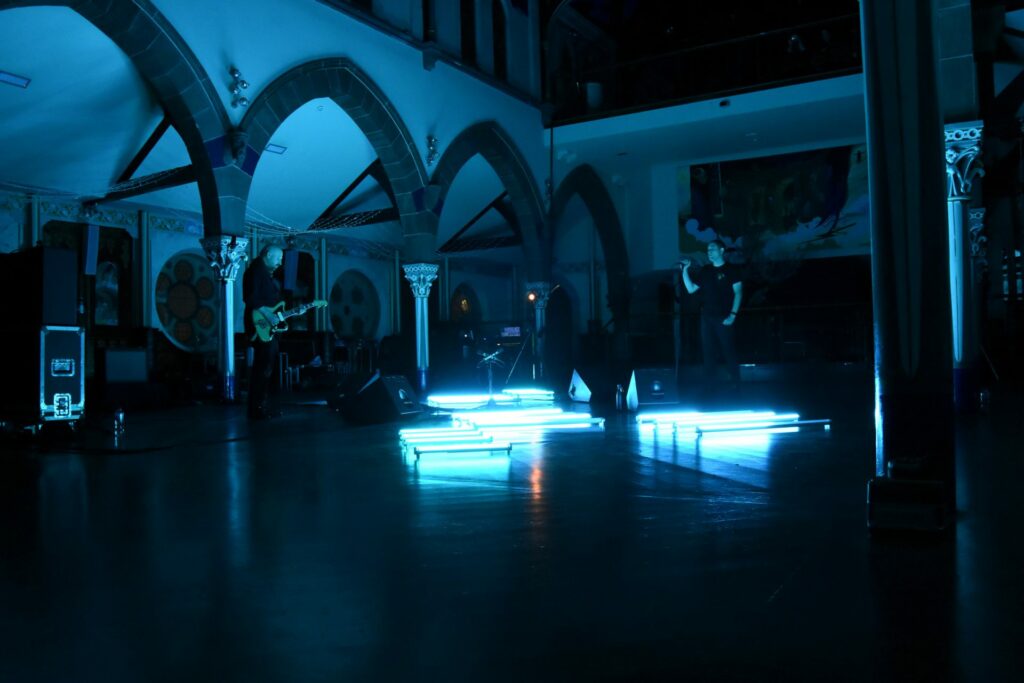 From their unassuming origins as a group of school friends drawn together by a shared passion for music to the global touring force they have quietly become, The Twilight Sad’s ascent has been forged the old way with grit, graft and four exceptional studio albums.

Forged in Kilsyth and honed while touring with idols, The Cure, they describe their bold, dark sound as “folk with layers of noise” and their gigs have an electrifying, intensely moody vibe.

Founded by vocalist James Graham and guitarist Andy MacFarlane, and now embracing Johnny Docherty (bass), Brendan Smith (keyboards) and Sebastien Schultz (drums), they describe fifth album It Won’t Be Like This All the Time as a “raw and dynamic take on the stuff of life”. 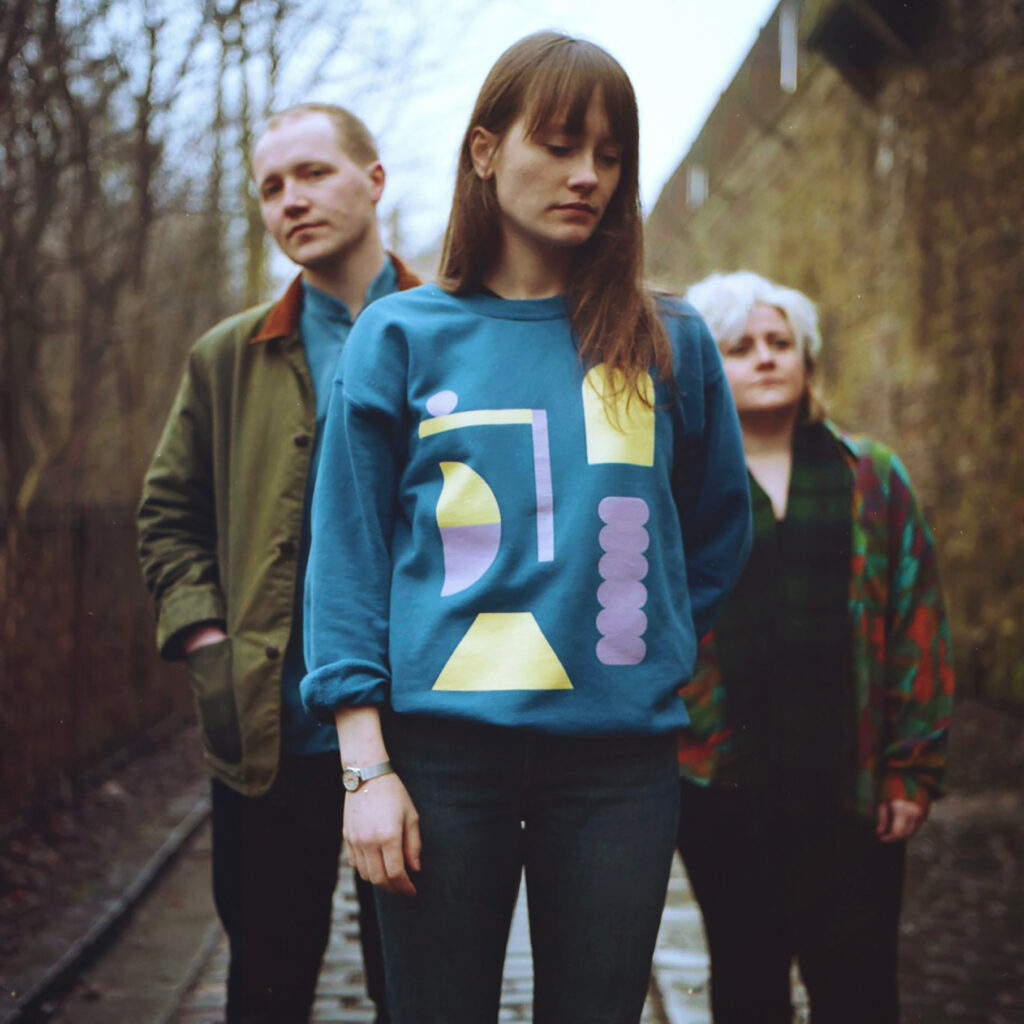 Featuring on the soundtrack for BBC Three/Hulu’s ‘Normal People’, the band have recorded a BBC Music Introducing session at Maida Vale Studios and performed live sessions for the likes of Tom Robinson on BBC Radio 6 Music and Vic Galloway on BBC Radio Scotland.

Cloth were playlisted on 6 Music in June last year and have received airplay from Elbow’s Guy Garvey (“I’ve been playing this album to death, I love it”), Lauren Laverne, Mary Anne Hobbs and Stuart Maconie, among others.

Having played across the UK, including a sold out show in London’s The Sebright Arms, as well as coveted slots on the BBC Music Introducing Stage at Latitude Festival and Creative Scotland Showcase bill at The Great Escape Festival, Cloth returned to London in March 2020 on the invite of Huw Stephens for a headline show as part of his ‘Huw Stephens Presents…’ series.

Released to critical acclaim, Cloth’s self-titled debut album made the Shortlist for 2020’s Scottish Album of the Year (SAY) Award, with the band being named a ‘Tip for 2020’ by Huw Stephens